On a yearly basis, the Netherlands has a surplus of rainwater and sufficient water flows into our country through the rivers. Because of its wet characteristics, the Dutch water management has always focused on improving drainage and dewatering.
Social economic developments like an expansion of urban area and corresponding water demands, but also weather extremes as result of climate change are a precursor for an increase in problems concerning a scarcity or excess of water supply.

Water nuisances arise when the supply of water exceeds its drainage on locations where it is undesirable. Shortage of water follows from when the demand for water surpasses its supply. This does not only concern the quantity but also the quality of water.  For instance, the coastal zone is prone to problems with salinization of available water, while the higher sand grounds have problems with actual water shortages and pollution from agriculture.

How to enhance the water storage and retaining capacity of the landscape, so that societal costs of water nuisances and water shortages are diminished? Peak discharges can be reduced by allowing more space for water to flow (broader/deeper waterways, side-ditches, temporary intake in water storage areas etc.) Water storage areas also act as a buffer of water for dryer periods. Policy measures include the designating of specific areas as well as the adaptation of water systems, with which the water storage capacity is increased. In addition, there are ways to enhance the utilization of the storage capacity of soil, as well as in urban as in rural areas, by improving soil management practices.

Water can be retained for shorter or longer periods (storage), in the subsoil, on ground-level (by flooding of land) or in open water (level raise). It is a point of discussion whether you can refer to this as natural water storage. Many water systems in the Netherlands have been strongly influenced by humans, so it is not entirely ‘natural' anymore.
Herein we define natural storage of water as the utilization of all spaces in the water-and soil system for (temporary) storage of surface water, rainwater and/or groundwater. In practice, to reach optimal results, this often requires guidance by designation and management.|

Maps that show the salinization of groundwater and surface water depict the availability of fresh water in the Netherlands. Herewith it becomes visible where water storage measures are needed the most. In the coastal zone for instance, the presence of salty groundwater could hinder agricultural practices. By integrating smart solutions in the water- and soil system, more fresh water can be stored in the subsoil for dryer periods (see ‘Stichting Waterbuffer'). Main priority areas for retention of rainwater are the high sand grounds in the east and south of the Netherlands.

Location – The possibilities for natural water storage differentiate with the type of
water system. Therefore start with a water system analysis.

Waterquality – Water supply from elsewhere to existing nature areas involves
certain risks because of unfavorable water quality (e.g. too much fertilizer, salt).
Storage of area's own water is preferred.

Level management – Increasing the level variation has a more positive effect when
introduced gradually and the habitat conditions are designed favorable (gentle
slopes).  .

Drain delay – This can be effectuated by adapting the drainage and water run-off
systems. The measure to place meanders is inadequate with large water pathways
and small supply of water.

Inundation depth – Prevent too much water at ground level (> 20 cm). Rather
reserve more space for water storage and sustain variation at ground level.

From 2000 onwards, there are diverse policy initiatives in place that are highly relevant for natural water storage, as is described below.

The water management advice for the 21st century.

The Water Framework Directive (2000) is an EU guideline and compels river basin management plans with measures that take ecological objectives linked to water bodies into account. Natural water storage is an example of a measure that fits well within the general WFD objective.

Within the Delta Programme (2009-2014) an analysis was done aimed at sufficient water safety and freshwater availability. Agreements on the main issues for freshwater have been made and attention is called to enlarging the buffering capacity and more efficient use of water.

NAS (2017) is coherent with the adaptation strategy set by the European Commission around April 2013. In this strategy, the Commission requests from all member states to develop a broad national adaptation strategy for 2017 based on vulnerabilities and risks. Nature was mentioned as one of the main focal points. With measures in the water system, a lot is possible for wet nature in the Dutch delta.

Within the framework of the implementation of the European soil strategy, it is recommended to utilize better the many useful functions of soil, including the water storage capacity.

The pilot Koopmanspolder is the first actual test with the achteroever concept. An achteroever is a water storage area that is connected to the main water system with flexible level management and coherent societal and economic functions. The area of Koopmanspolder holds water from the Ijsselmeer. In addition to storing water, the polder also cleans the water and provides new habitat for flora and fauna (nursery grounds for fish, wetland for birds and amphibians). Monitoring shows positive results. 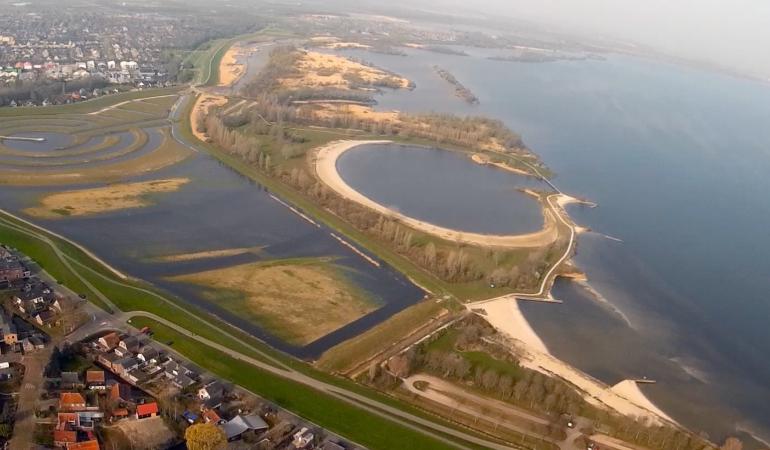 With adjustable drainage, extra water can be retained in the soil without causing water nuisance. Nature can profit when drainage and water run-off is reduced nearby nature areas. However, not much experience exists yet with this measure.

The Stream valley wide approach utilizes streams for water storage and water retention. This requires extra space and redevelopment. The approach benefits water balance and offers chances for nature, agriculture and recreation. Practical examples are found next to the Astense Ae, Tungelroyse beek, Baakse beek and at numorous locations in the province of Twente. 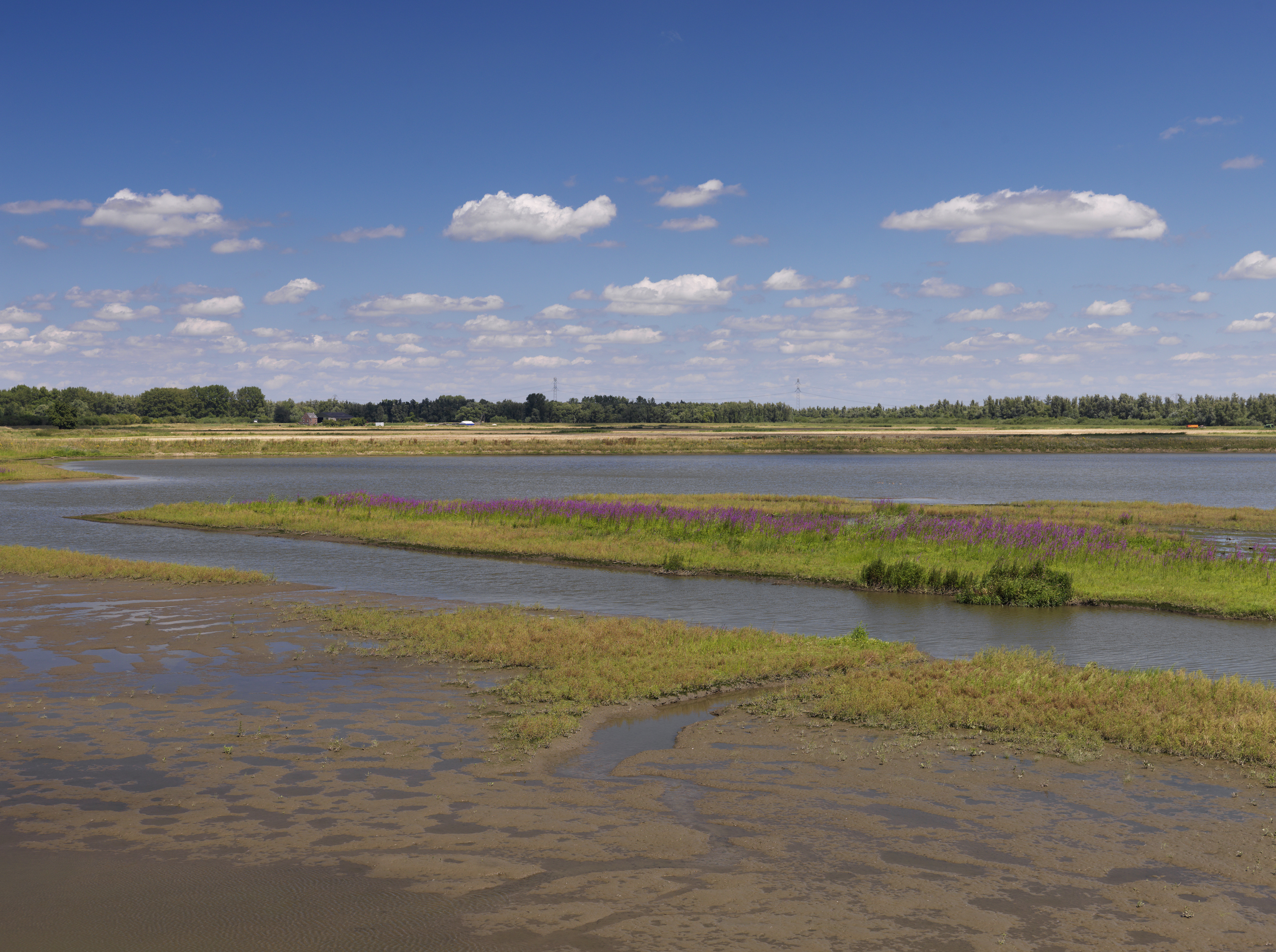