Fertile recycling in the Achterhoek and the Liemer

The Fertile Recycling project is intended to inspire large groups of livestock farmers to take a more sustainable approach to their operations, environmental quality, water management and soil fertility. The core concept is closed cycles, of both fertilisers and greenhouse gases. The project was started in 2013 in the Achterhoek and Liemers areas by LTO Noord, The Rhine and IJssel Water Board and ForFarmers Hendrix. In 2015 and 2016 comparable projects were also started in a number of other regions.

What is new about 'closed cycle' farmers?

In order to gain an insight into the cycles within their businesses, the farmers work with the so-called Annual Nutrient Cycling Assessment [KringloopWijzer]. This is a tool that shows an agricultural company's score as regards using fertilisers and the emission of nitrogen, phosphate, ammonia and greenhouse gases.

With the support of an adviser, each participant draws up an improvement plan and participants then compare their improvement plans and results in study groups. One of the possibilities involves cooperation between entrepreneurs in order to achieve better results. In the study groups it is not all about figures; issues such as soil structure, fertiliser plan, soil condition score, soil fertility, feed efficiency and economic results are also discussed

Fertile Recycling is working with 25 study groups (well over 250 participants) in the Achterhoek and Liemers areas. Knowledge groups also meet to focus on a specific subject, such as: Carbon Footprint (carbon/greenhouse gases), Precision Agriculture, Water, Soil. In the period 2013-2015 the participants produced 9% less nitrogen soil surplus than the maximum permissible standard. The nitrogen losses and phosphate surpluses at dairy farms have been significantly reduced. 92% of the farms on clay soil and 44% of those on sandy soil meet the standard for nitrogen soil surplus. The nitrogen soil surplus is an important key figure for soil fertility and the quality of the groundwater and surface water. The more efficient the use, the smaller the surplus.

The participants have been working on the 'Soil' theme more or less in the background and the motivation to improve soil quality is high. At the same time it is a long-term challenge because improving the soil takes time. In 2014 the Soil knowledge group carried out a detailed assessment of the consequences of healthy soil for a livestock business and what farmers can do to improve the soil. In 2014 the soil condition score was determined for all participants as a 'baseline measurement'. This revealed that in the case of many participants, the organic matter content of the soil is lower than the target value (sandy soil 5%, clay almost 10%). What is more, many soils score poorly as regards compaction, soil structure and number of earthworms.

The Milk and Climate knowledge group was initiated in 2016 with a group of pioneers leading the way with a view to determining the Carbon Footprint per litre of milk for the participating companies and to examining which measures can reduce that Footprint.

Fertile Recycling is currently going on in three other regions. In the province of Overijssel the project started in 2015 with 250 livestock farmers, with the northern part of the Netherlands and the province of Noord-Holland following in 2016. Three of the four projects are oriented around dairy farmers. Vruchtbare Kringloop Noord-Holland (2016) is broader and is participated in by entrepreneurs from the dairy sector, arable farming, bulb production, fruit farming, glasshouse horticulture and intensive farming.

Soil fertility and the closing of cycles

Up until approximately 1990 there were very high emissions of fertilisers into agricultural land, comprising 70 to 80% of the applied minerals. Since then emissions have decreased thanks to a restrictive policy. In 2011 only 20% of the applied potassium and phosphate was still ending up in the environment, and almost 50% of the nitrogen (among other things due to the leaching of nitrate and the avoidance of ammonia and nitrous oxide). Emissions are much lower in arable farming and horticulture than in cattle farming. An important factor in the closing of the circles is how the soil is used. Sustainable soil use, or ensuring healthy and fertile soil in the long term is the standard in organic farming and is becoming more and more popular in conventional farming, as is also shown by the Fertile Recycling project.

Besides the more efficient use of minerals such as nitrogen, phosphate and potassium, the organic matter content of the soil is also important. It is beneficial for the soil's capacity to retain moisture, as well as for soil fertility and life in the soil. All these factors help crops to grow well. The organic matter content in pastureland soil is usually fairly high and there is a greater risk of low organic matter contents in maize and arable farming. Farming in the Netherlands is very intensive. The soil is drained and worked intensively (for example by ploughing, the ploughing-up of grassland, etc.). This causes the decomposition of organic material, leading to soil which is less fertile and has poorer water management. Carbon dioxide is also released due to the decomposition of organic matter, as well as fuel consumption by agricultural machines. Carbon dioxide is one of the greenhouse gases which causes the Earth to heat up. Methane and nitrous oxide are other important sources of greenhouse gases which are released from stored manure and from the soil when fertilisers are used.

How has sustainable soil management by farmers changed?

Various measures in cattle farming and arable farming are contributing to a sustainable, fertile soil and proper carbon sequestration:

Tillage is extremely intensive primarily in arable farming and open-field horticulture. Soil degradation occurs even in the province of Flevoland, which has traditionally been famous for its fertile soil, as shown by research conducted in 2015 the structure is deteriorating due to, among other things, (deep) ploughing, crop rotation involving many root crops (potatoes, sugar beet) and few cereal crops and by working the land frequently with heavy machinery. Arable soils which contain little organic matter are particularly susceptible to disease and are more sensitive to the erosion (Limburg). Carbon sequestration in the soil, in the form of organic matter, means that farmers are not only working to improve soil fertility and sustainable water management, but also on a healthy crop that needs fewer plant protection products. Carbon sequestration also helps to combat climate change. In cattle farming the ploughing-up of grassland in the spring is particularly bad for the soil.

Various examples of (groups of) farmers who are working on sustainable soil management:

More information can be found on the better soil management and mindful land use. 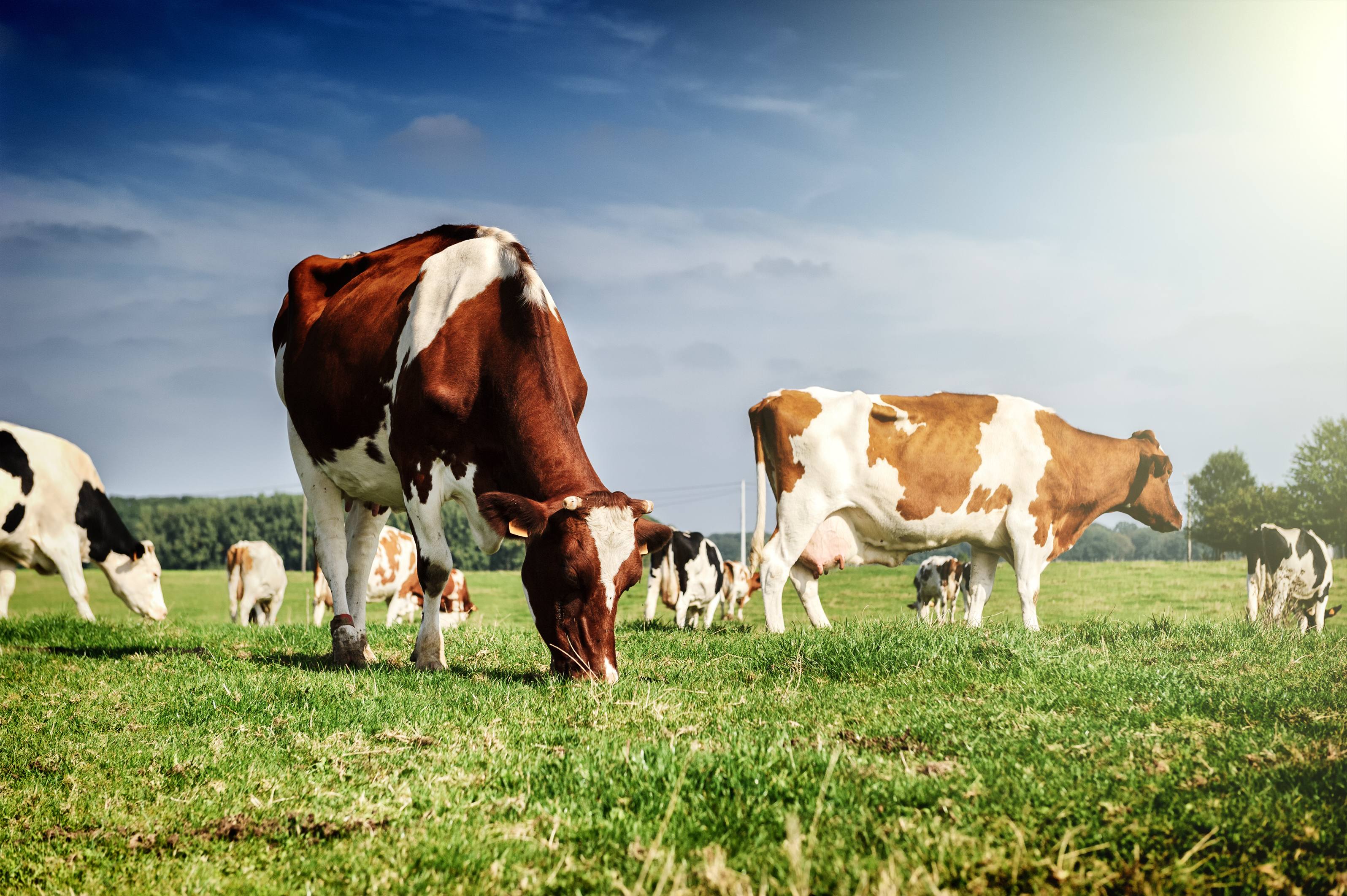